The firm says this price hike is a measure to offset rising input costs. These costs usually include the price of raw materials, logistics and other unforeseen expenses. However, Toyota assures that the impact of this hike has been the least possible on buyers. 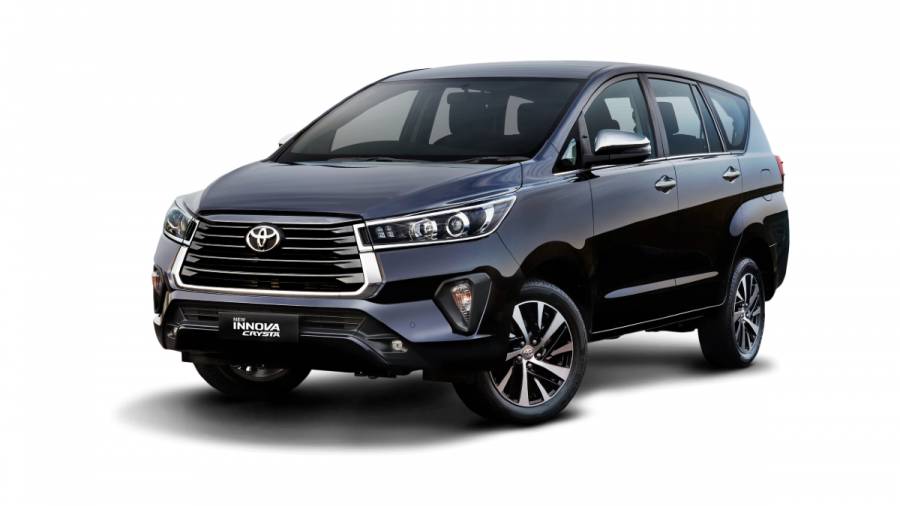 Toyota launched the facelifted Innova Crysta in India in November last year. The MPV has been at the core of the firm's business in India along with the Fortuner, with the related Toyota Hilux pick-up set to join the fold soon. The Toyota Innova Crysta's engines were updated to BSVI-spec earlier this and those remain unchanged here. These are a 2.7-litre petrol that makes 166PS and 245 Nm and a 2.4-litre diesel that makes 150PS and 343 Nm with the five-speed manual or 360 Nm with the six-speed auto. The petrol engine is also available with the same gearbox choices.

The Toyota Innova Crysta has no direct competitors in the country, although the Kia Carnival addresses a more premium clientele above it. The Korean brand is set to launch a new MPV based on the Alcazar next year that should compete with the lower-spec variants of the Innova Crysta.