Toyota Gazoo Racing has a couple of surprises lined up for the 2022 Tokyo Auto Salon scheduled for mid-January, in the GR GT3 concept and a tuned GR Yaris. The former appearing to be a new "racing-dedicated concept car" which distils TGR's motorsport experience, and the latter a go-faster version of the GR Yaris hot hatchback. 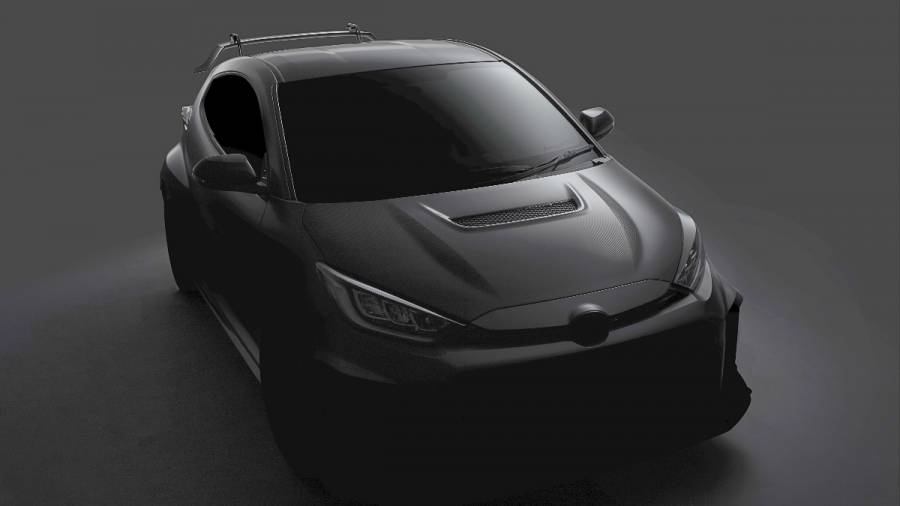 First up, the tuned GR Yaris, based on Toyota's rally homologation special. Signs point to it being a more hardcore GR Yaris, with a vented hood,  and a larger rear wing. Prototypes of the GR Yaris with additional aero have been spotted testing at the Nurburgring previously, which could also point to the return of the Yaris GRMN nametag, or the ultimate expression of the GR Yaris. Gazoo Racing Masters of the Nurburgring has a nice ring to it, no? As for what's under the hood, it's safe to expect more power than the stock 268PS from the GR Yaris' G16E-GTS 1.6-litre three-cylinder turbocharged motor, considering aftermarket tuners have achieved close to 500PS by upping boost pressure. 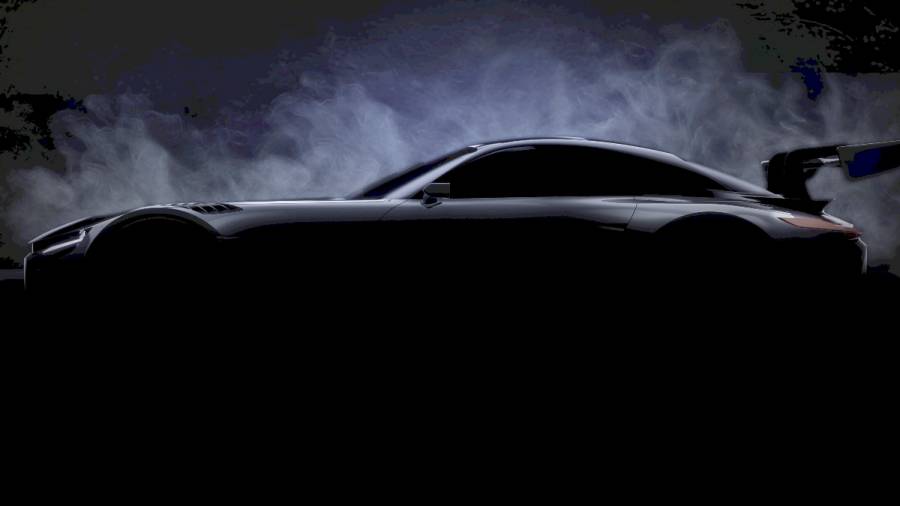 The GR GT3 concept, surprisingly, doesn't appear to be based on the GR Supra, or the new GR 86, instead looking to be an altogether lower, and longer car, possibly previewing a new GT3-spec customer race car. Toyota already has a GR Supra GT4 on offer for gentlemen racers, as well as several teams running Supras built to Japan's Super GT touring car specifications. The Tokyo Auto Salon is scheduled between January 14-16th, so we won't have to wait long for the specifics.