The interiors of the next-generation Mahindra Scorpio have been leaked online ahead of its global unveiling in 2022, giving us a taste of how they've turned out. In terms of initial impressions, the interiors are a significant improvement over the current Scorpio and no longer resemble an ageing SUV. 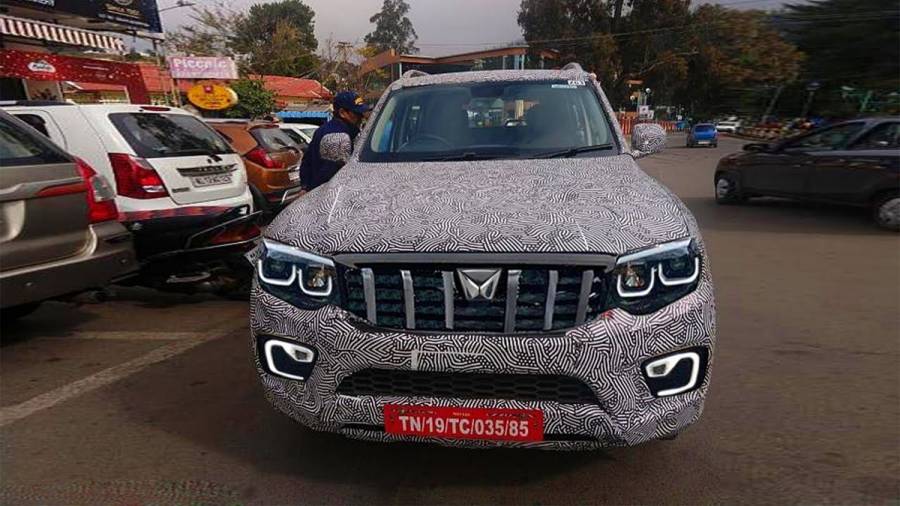 The dashboard of the Mahindra Scorpio 2022 will be simple and completed in black and brown. The whole cabin is brightened by many silver accents. The analogue dials with a huge 7-inch multi-info display, as well as the steering wheel, were taken from the Mahindra XUV700.

Expect Mahindra to pack the system with all of the latest connected-tech capabilities. Apple CarPlay and Android Auto should be included as standard equipment.

The Mahindra Scorpio's second-row seat appears to be large, both in terms of knee room and headroom, as it was before. But what appears to be disappointing is the boot area, which appears to hold just a handful of soft bags with all rows up. 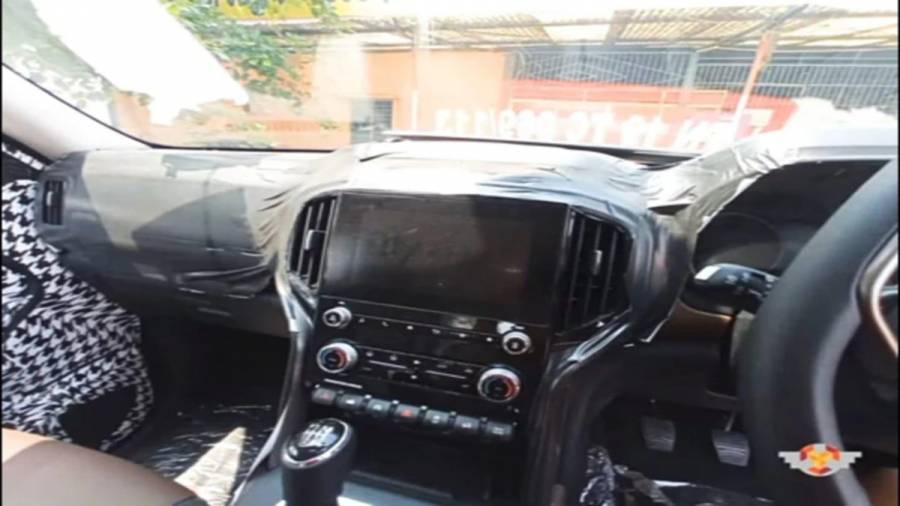 Then there are the goodies, which include roof-mounted speakers, a wireless phone charger, dual-zone temperature control, and a single-pane sunroof, among others. Cruise control, keyless entry with push-button start and automatic headlights and wipers are among the other notable features.

The upcoming Mahindra Scorpio is expected to share its powertrains with the Mahindra Thar and the Mahindra XUV700. Expect the new SUV to be on the market in the coming few months.