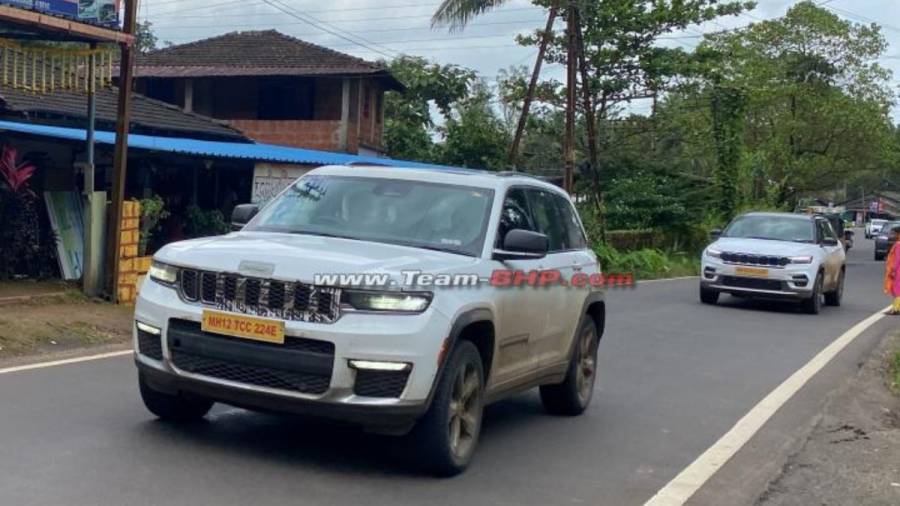 In Sawantwadi, Maharashtra, two Grand Cherokee test mules were observed. The SUV appears remarkably similar to other off-roaders in Jeep's line-up. It receives an upright style feature with a well-known seven-slat grille and a raised bonnet design, as shown in the photographs. The car also receives stylish LED headlights.

All right-hand-drive vehicles will be produced in the Ranjangaon factory, and the future model will be domestically manufactured there.

Jeep offers the Grand Cherokee with three different engine choices on the global market. These include a 2.0-litre, 4-cylinder, turbo-petrol plug-in hybrid that produces 380PS and 637Nm and a 3.7-litre Pentastar V6 petrol with 294PS and 348Nm, a 5.7-litre V8 with 360PS and 528Nm. 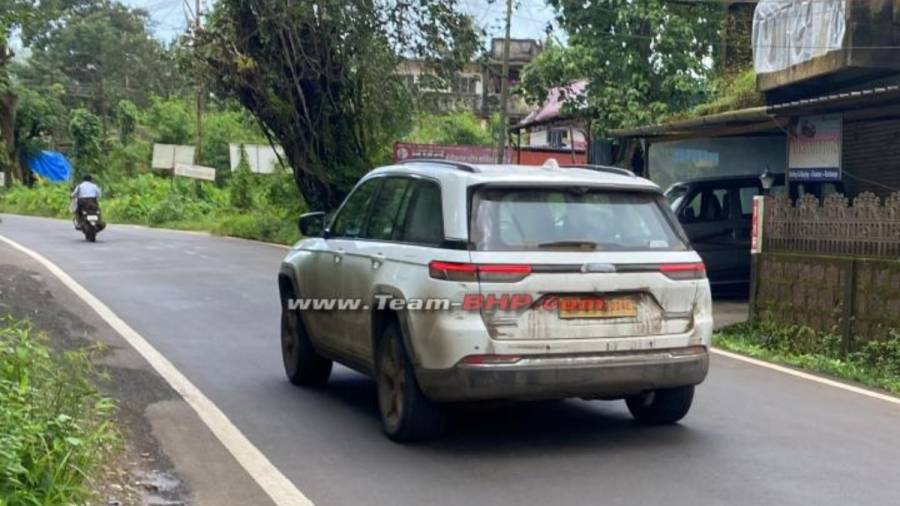 Additionally, the SUV will include a Quadra-Trac I 4x4 system. A unique feature of the SUV is that it will also come with Jeep's Selec-terrain system, which has four driving modes: Auto, Sport, Snow, and Mud/Sand.

The Jeep Grand Cherokee's interior is anticipated to include a 10.1-inch touchscreen infotainment system, plush leather, and a digital instrument panel. A head-up display, heated and ventilated seats, a panoramic sunroof, a wireless charging pad, and an auto tailgate are further features on the list.