Kia India has confirmed rumours, stating that its upcoming MPV offering for India will be called the Kia Carens. The Carens, which Kia is calling a 'recreational vehicle' will make its global debut in India on December 16.

The camouflaged prototypes seen so far have shown that the new Kia Carens MPV will come with a fully reworked front end with little carried over from the Seltos. There seems to be a new set of slim LED headlamps possibly styled along the lines of the new-gen Carnival. The fascia is upright with a high bonnet line while there seems to be a new grille as well as a different bumper design.

Also expect to see a flatter roof design and a more upright profile while a larger set of 18-inch wheels can be expected as well. At the rear, there should be slim LED taillamp clusters with possibly a full-width bar to further bring the new people-mover in line with Kia's larger offerings. 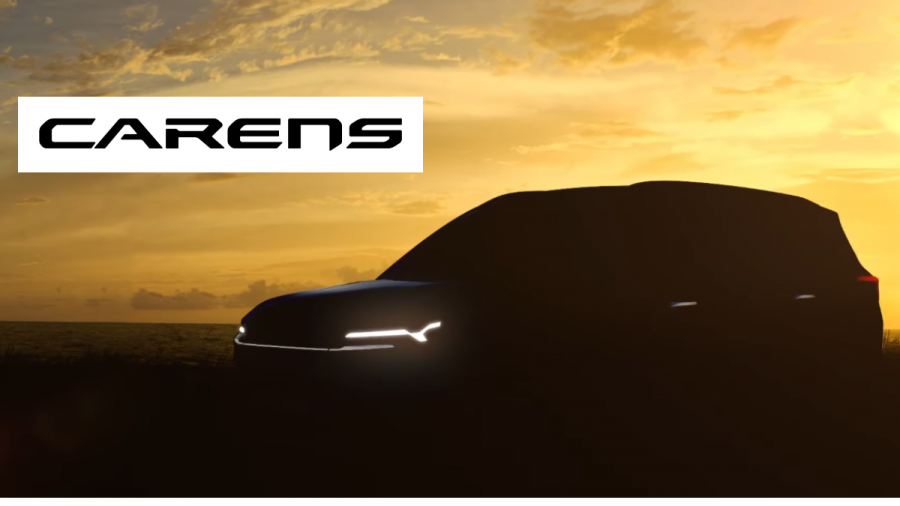 More leaked images show that the Kia Carens will get quite an upmarket looking interior with a theme that follows the latest Kia offerings globally. The images suggest the interior will be finished in brushed aluminium and gloss black tones with the 8-inch touchscreen set high within the dash, unlike the floating arrangement in the Sonet and Seltos. Most hard buttons seem to have been replaced with capacitive touch panels, seen with the infotainment shortcuts and climate controls. Altough the rotary dials for the volume, tuning etc seem to carry a knurled finish.

The Kia MPV should be priced at a premium over the Seltos. We think prices may start from Rs 15 lakh and go up to Rs 20 lakh, ex-showroom. This will help Kia exploit the price gap between the XL6 and the Innova. Kia will launch the Carens in India in early 2022.