A fresh batch of spy photos has surfaced online, giving us our first glimpse at the facelifted Kia Seltos, which has been spotted testing for the first time locally. The spy images show two test mules of the mid-size SUV, one with a higher trim level and the other with a lower trim level. 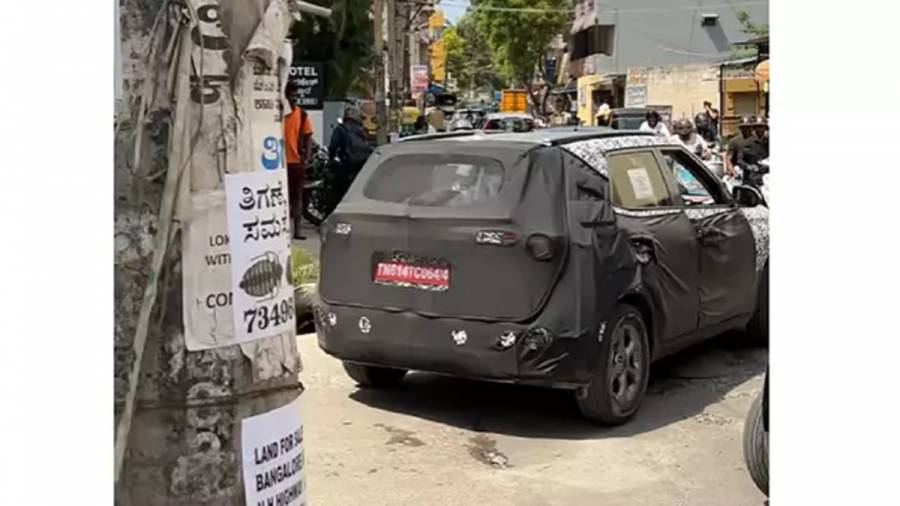 In India, the Kia Seltos has had incredible sales since its launch in 2019. The mid-size SUV has been one of the best-selling models in the market.

The Kia Seltos facelift is shrouded in extensive camouflage, as shown in these spy photos, masking most of the changes to its external design. An extra layer of camo can be seen in the back, hinting at where the majority of the alterations could be made. The only noticeable difference in these shots is a new pair of tail lights.

The facelifted Kia Seltos might get a new grille, revised internals for the headlamp and DRL combination, new front and rear bumpers, new LED tail lights, and a set of new alloy wheels, according to previous spy pictures. 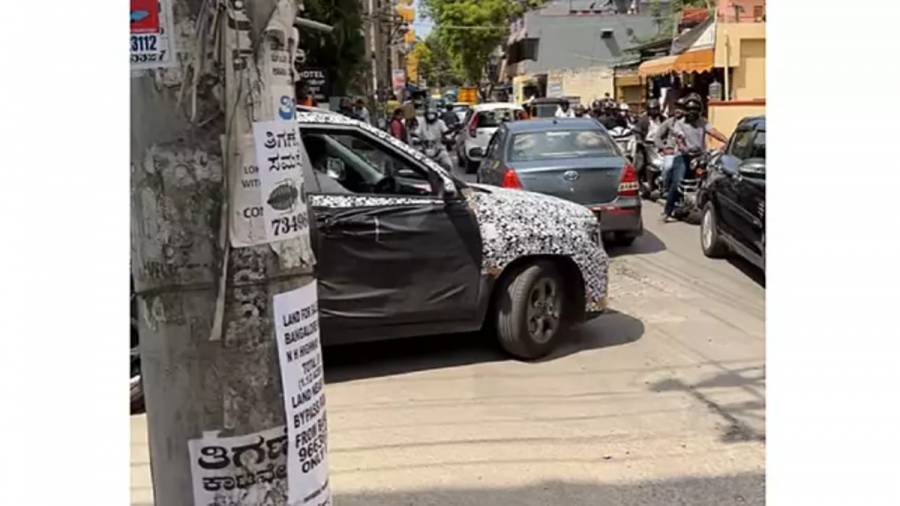 ]The new Kia Seltos facelift might be powered by the same engines as the previous model. The 1.5-litre NA petrol engine, 1.5-litre diesel engine and 1.4-litre turbo-petrol engine are among them.

The inside of the next Kia Seltos facelift is currently unclear, although the vehicle is believed to have amenities such as a 360-degree camera, a panoramic sunroof, new upholstery and an upgraded touchscreen infotainment system.

The Seltos facelift will compete with the Hyundai Creta, Tata Harrier, MG Astor, Volkswagen Taigun, and Skoda Kushaq whenever it is released. By the end of the year, we expect the redesigned Seltos to arrive.