We're big fans of mini luxury SUVs and we're spoilt for choice as there are quite a few on offer. The newly launched facelifted Volvo XC40 is a funky-looking SUV for all the good reasons. The only problem is that even though it's loaded with tech and features, it faces fierce competition from its German counterparts. The BMW X1 and Mercedes-Benz GLA have been around for a while and Audi India has also given us the new Audi Q3 quite recently. Let's see how these 3 cars compete against each other on paper. 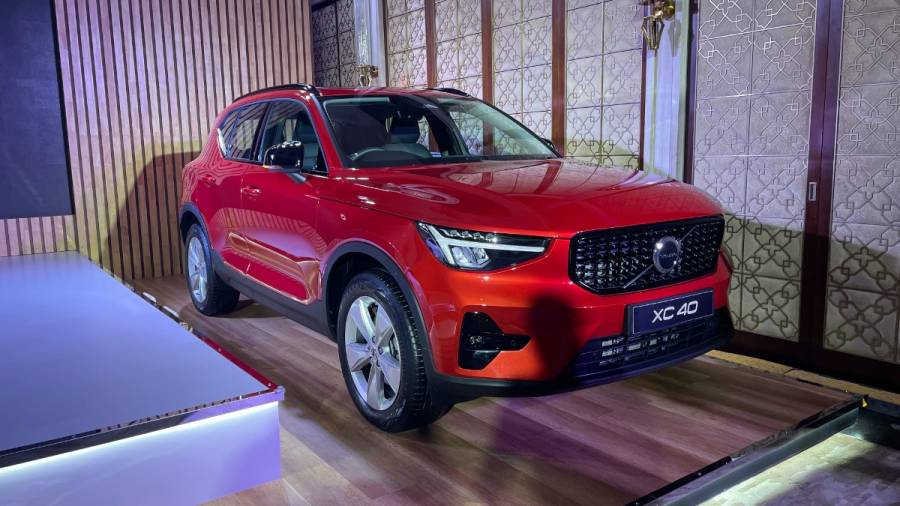 The 2-litre turbocharged gasoline engine in the XC40 remains unchanged, but it will now be mated to a 48-volt mild hybrid system and a 13PS/40Nm e-motor. It is claimed that the new powertrain would provide higher fuel efficiency than the previous one, up to 15kmpl, and is capable of producing 197PS and 300Nm combined (7PS more than before) (WLTP Combined). 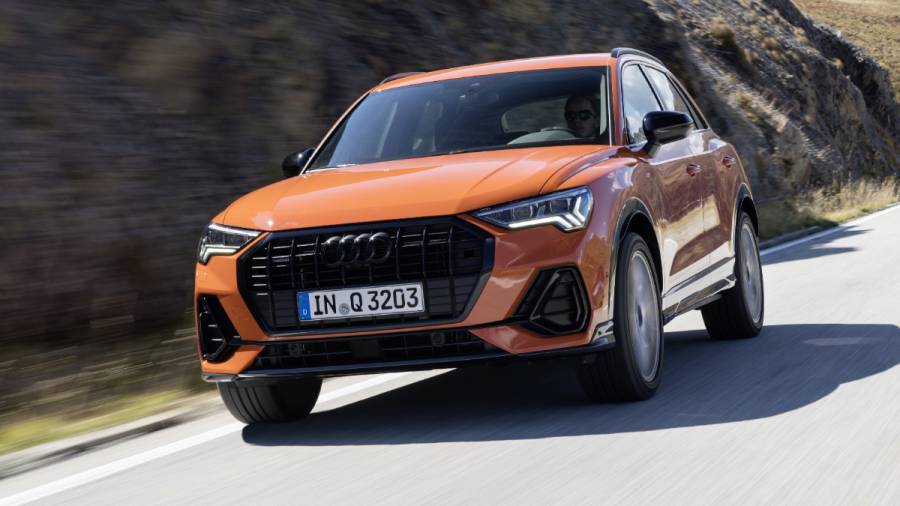 Under the hood, the GLA can be had with one petrol and one diesel engine. The new 1.3-litre petrol is tuned to develop 161PS and 250Nm of torque while the potent 2.0-litre diesel motor puts out 190PS and 400Nm of torque. The latter can is also available with an all-wheel-drive configuration. The petrol guise is mated to a seven-speed DCT while the diesel version gets an eight-speed automatic transmission.

The BMW X1 is powered by a petrol and diesel engine. Firstly, a 2-litre in-line four-cylinder turbocharged petrol motor makes 190PS and 280Nm of torque. Secondly, there is a 2-litre in-line four-cylinder turbocharged diesel that can produce 190PS and 400Nm of torque. The petrol engine is mated to a seven-speed automatic transmission while the diesel is paired with an eight-speed unit.

The 2022 Audi Q3 SUV borrows its styling cues from the flagship offering, the Q8 which can be seen from the restyled front and rear bumpers. The front grille has been revamped and looks much larger than the previous offering, Also, the bumpers get triangular openings. The colour options are Pulse Orange, Glacier White, Chronos Grey, Mythos Black and Navarra Blue.

The X1 bears BMW's signature design philosophy that also applies to every other X series SUV. It features the typical kidney grille embellished with a glossy chrome finish. It also gets all-LED headlamps, fog lamps and taillights. Additionally, BMW offers 17-inch alloy wheels in three variants while the Tech Edition gets a set of 18-inch ones.

The GLA is mounted on a set of 18-inch alloy wheels with squared-off wheel arches all around. The iconic, svelte LED taillamps are added to the back. The split components are classic Mercedes design, narrowing down near the boot lid. Heavy plastic cladding with a hint of chrome is applied to the lower half, giving it a sporty appearance. 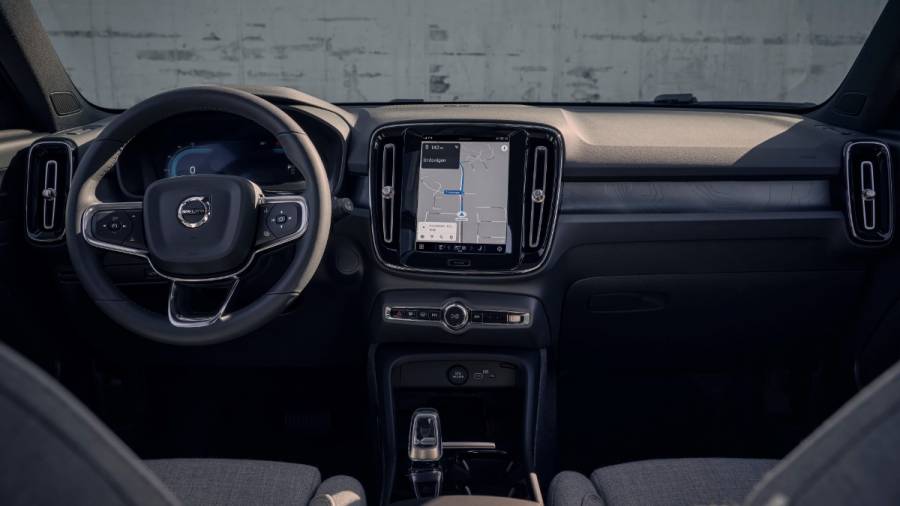 The upgraded XC40's interior has a new shift lever, raising its level of elegance. The inside of the SUV is unaltered, but for the new wood trim on the dashboard. It already comes with a 14-speaker Harman Kardon sound system, panoramic sunroof, PM 2.5 interior air filtering system, and a portrait-style touchscreen supported by an Android operating system (OS). It also supports the Volvo Cars app, adaptive cruise control and Volvo's assured safety features. 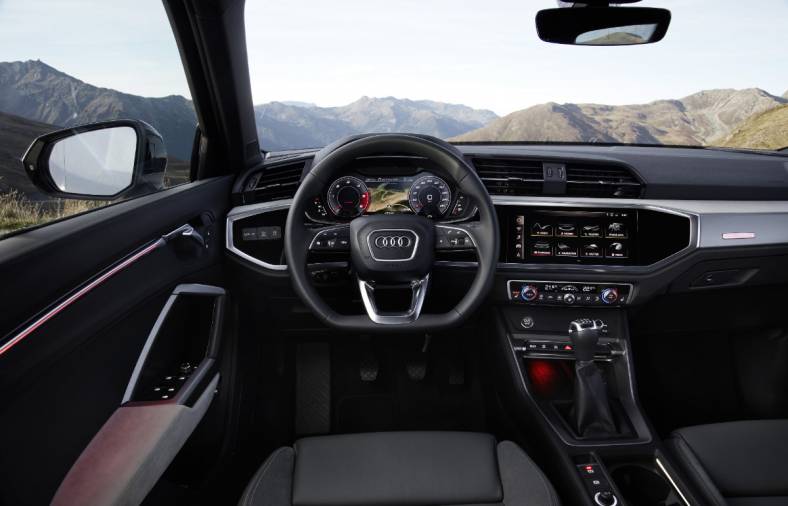 The Volvo XC40 is priced at Rs Rs 43.20 lakh. This price is only valid for this upcoming festive season after which the price will be bumped up to Rs 45.90 lakh. The Audi Q3 starts at Rs 44.89 lakh. The BMW X1 is the cheapest car here at a starting price of Rs 41.50 lakh while the Mercedes-Benz GLA range starts from Rs 44.90 lakh.