Yamaha has launched the 2020 Majesty S 155 in Japan at a price of 3.45 lakh yen which is about Rs 2.4 lakh. The maxi-scooter gets LED projector headlamp and DRls, a 7.4-litre tank, 32-litre under-seat stowage, a 12Vsocket and a cubby hole upfront. It also comes with a 26mm disc brake upfront and a 245mm disc at the rear with ABS. It weighs about 145kg and gets telescopic suspension in the front and a monoshock at the rear. The 2020 Majesty S 155 comes with three new colours and the deliveries will begin in mid-April. The scooter houses a 155cc liquid-cooled engine mated to a CVT gearbox which makes a power of 15PS and a peak torque of 14Nm. The engine is the same as the one on the Yamaha R15 and it makes 3.5PS less power than the R15. The claimed fuel efficiency of the scooter is 37.5kmpl. 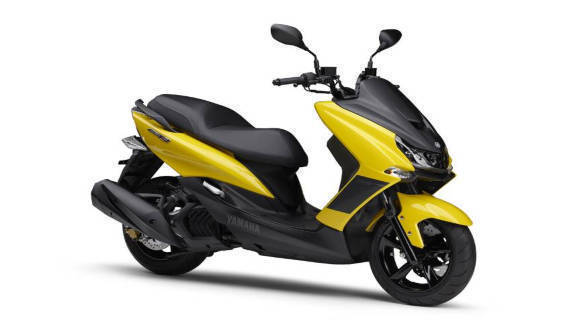 The scooter will be launched in Philippines and Malaysia but it may not make its way to India because it would be too expensive for the segment. And if it does, it will lock horns with the Aprilia SXR 160 which was unveiled at the Auto Expo 2020 and it will be launched in India in the second half of the year.